You’re feeling sick – do you have a cold or the flu? Your symptoms include sore throat, headache, fatigue and a stuffy nose. Your friend says that it’s the common cold. She had it last week, and you probably got it from spending so much time around her. But you know that it is flu season, and your symptoms feel different from your last cold. So which is it? The difference between a cold and a flu can be difficult to discern as the symptoms are similar. Learn about the cold and flu, and flu season here.

Your nose is stuffy, you have a scratchy, sore throat and your body feels weak all over. These are common symptoms for both the cold and flu. While symptoms can be similar, diagnosis and treatment are usually different. Working to maintain a healthier immune system is one way to help you get through cold and flu season. Consider including vitamin C-rich Florida Orange Juice into your daily diet. In addition to being rich in nutrients, Florida Orange Juice may help keep you hydrated while you’re on your way to feeling better. Check out the information below to help understand the cold versus the flu.

What is a cold?

The common cold is just that, very common. Canadians, on average, have 7.5 million colds per year and it seems as if the numbers keep rising. Per Gallup, the number of colds being reported are as high as they have been since 2008. That is a lot of colds!
Sneaky viruses (more than 200, in fact) can cause the common cold. The most common is the rhinovirus, causing nearly 40% of colds. The viruses work their way into your body most commonly through touching surfaces contaminated by the virus, and are then transferred by touching your eyes or mouth. They can also be caught from an infected person sneezing or coughing on you (we know, gross!).
Colds generally last less than 10 days, and are accompanied by mild symptoms, such as stuffy nose, sneezing, cough, sore throat and mild body aches.

What is the flu?

Think you may have the flu? Take care of yourself and those around you by visiting the doctor and limiting your contact with others. It is estimated that the flu causes approximately 12,200 hospitalizations and 3,500 deaths in Canada each year. In short, the flu is not something to mess around with.

Influenza, or the flu as it is commonly referred to, is a highly contagious respiratory illness caused by influenza viruses. The flu passes through the air when an infected person coughs, sneezes or talks. These tiny droplets (almost 40,000 in fact) can be transferred directly to another person, or onto objects that frequently get handled/touched by others. While many symptoms are similar to the common cold, flu symptoms are often more severe and tend to last longer than a cold. Fever, cough, sore throat, runny or stuffy nose, headaches, fatigue and muscle aches are some of the most common symptoms associated with the flu.

Flu-like symptoms are especially important to note if you are at a high risk of getting the flu or developing serious flu-related complications. These include young children and the elderly, people with weakened immune systems from chronic illness, pregnant women, and those who deal with obesity (40+ BMI). Some complications that may arise include pneumonia, bronchitis, asthma flare-ups, heart problems and ear infections.

When is Cold & Flu Season?

Cold and flu season usually hits when there is a change in weather or environment (aka when your children start back to school). Typically, cold season starts in August or September and continues through March and April.

There are cases of flu year-round, but the peak season is typically in the fall and winter. While the flu season varies year to year, most cases pick up around October with the height of it in December to February. In 2016-2017, February had the highest number of flu cases on average. Good thing it is the shortest month of the year! 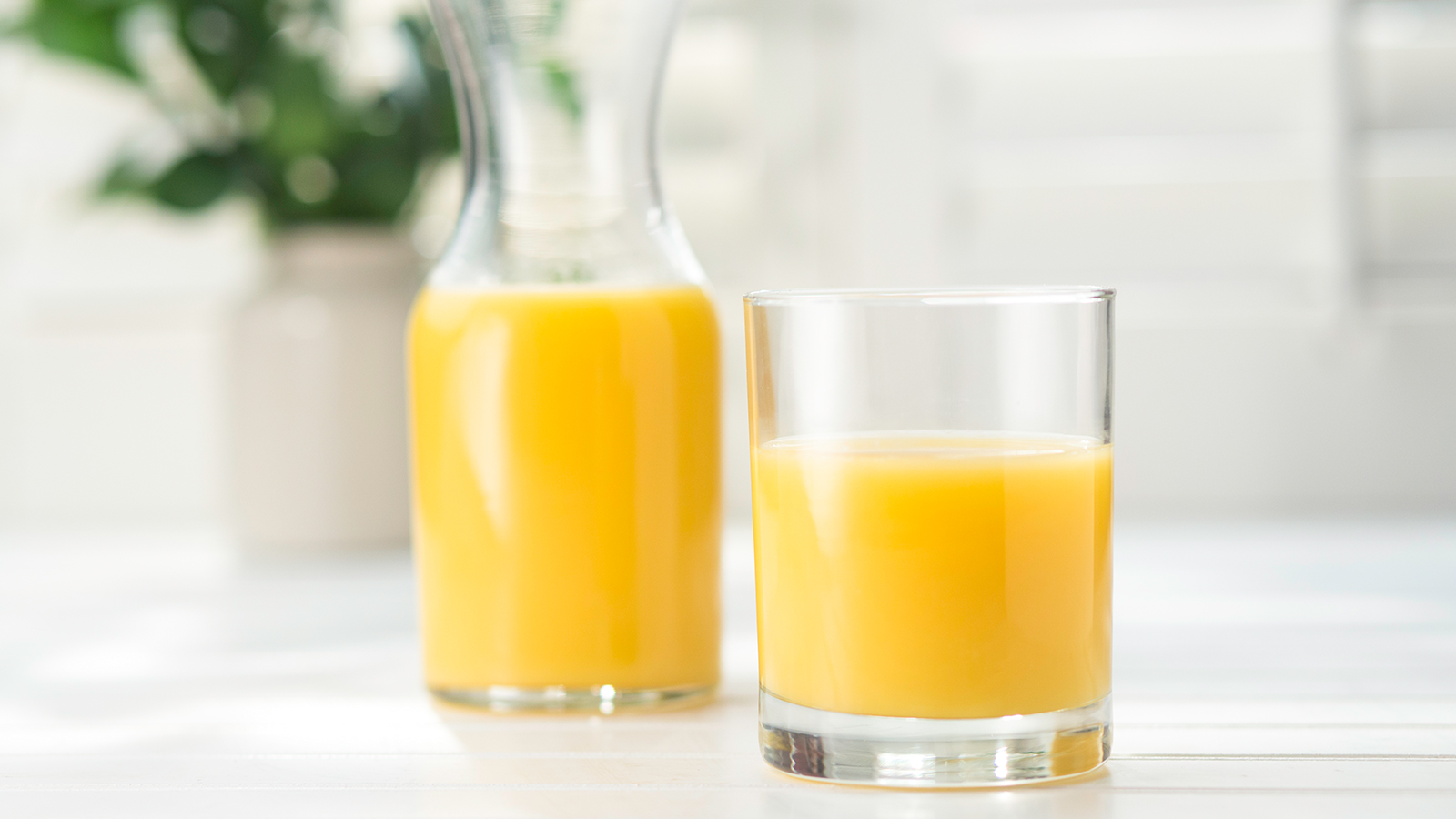 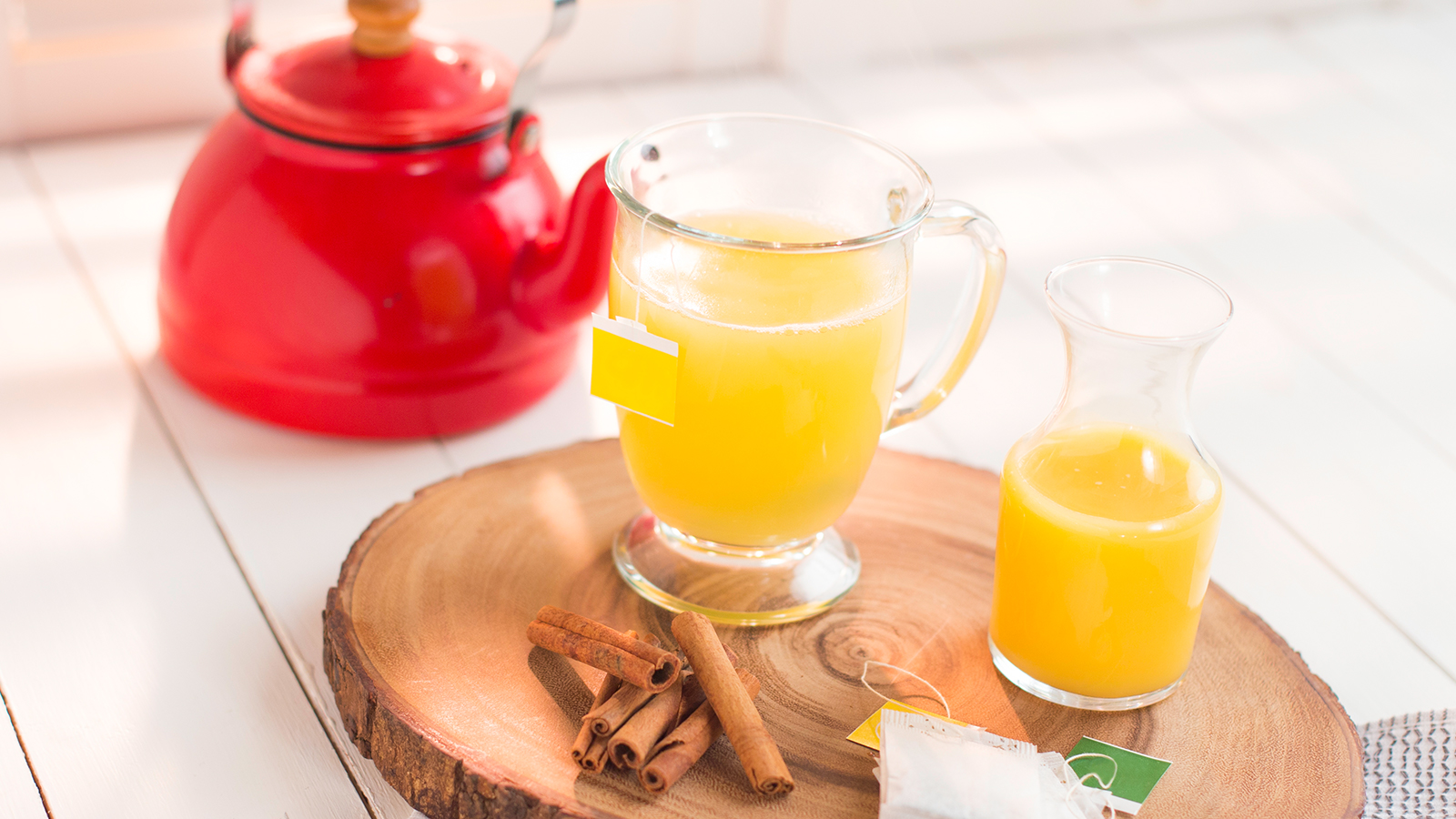 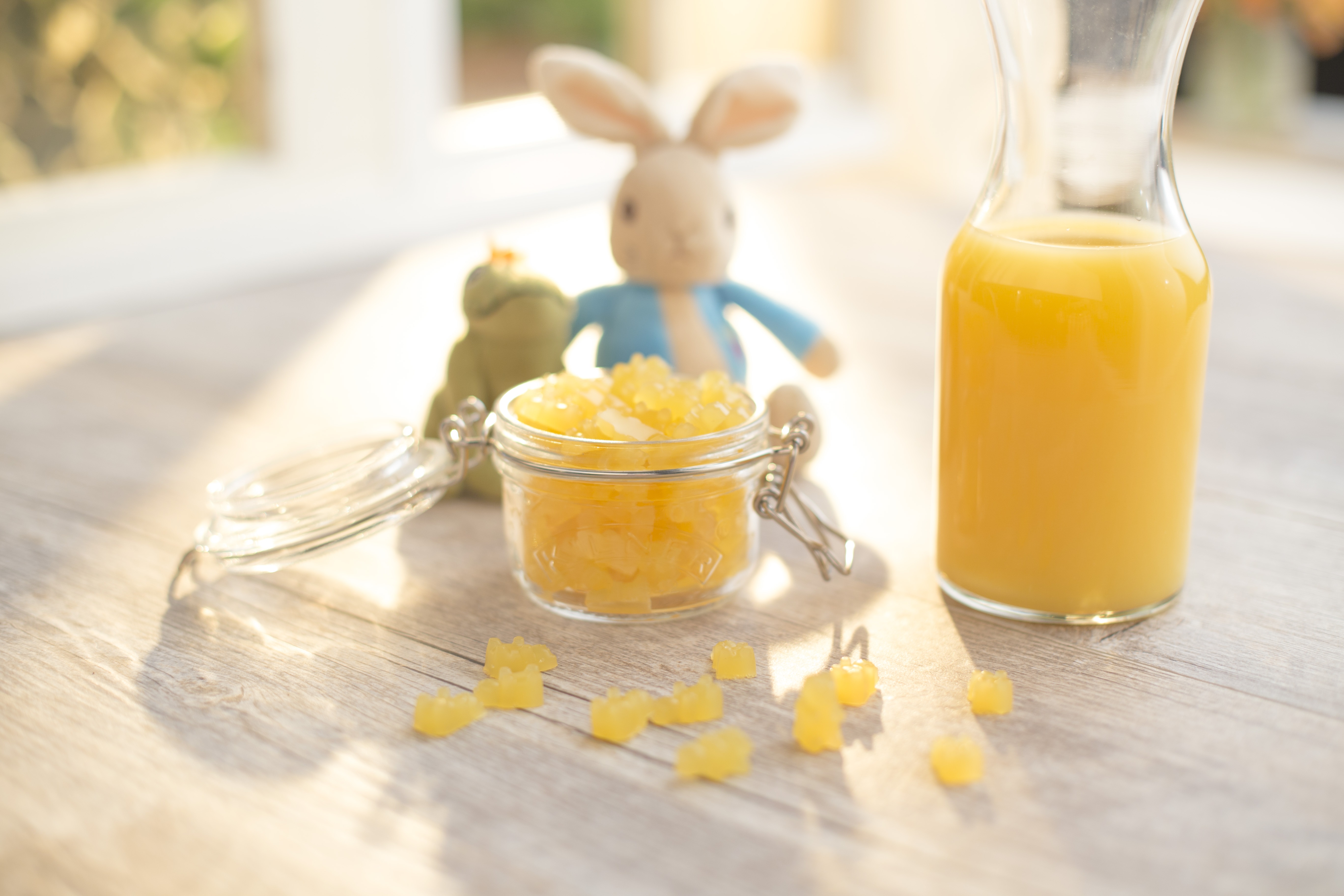 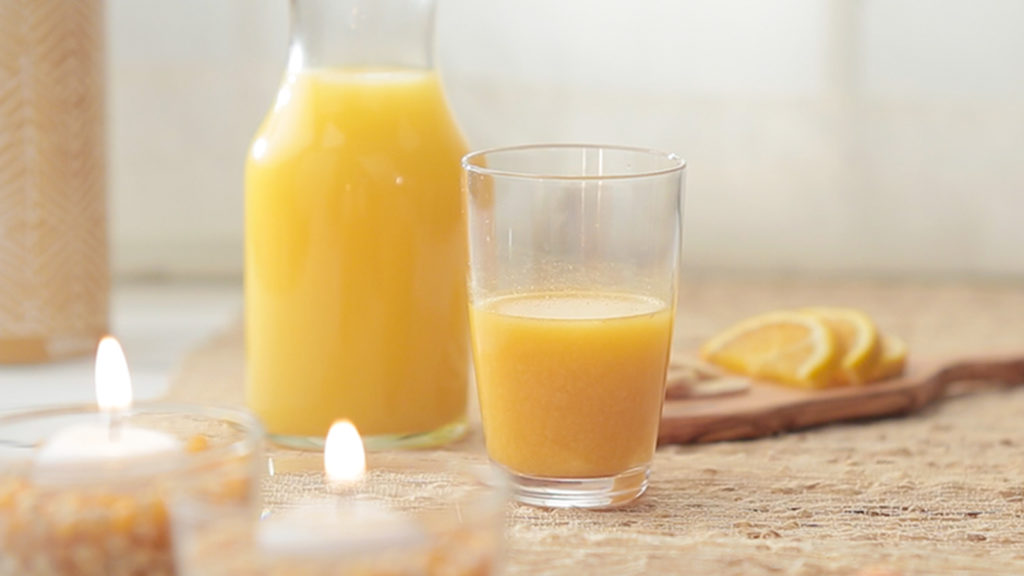